Find peace on a pristine beach only a few minutes south of bustling Panama City Beach Florida. Ride the Shell Island Shuttle over from St. Andrews State Park to spend a day on pure white sand in an unspoiled natural setting.

The White Sand Beach of Dreams

Nestled on the Emerald Coast of northwest Florida just south of busy Panama City Beach, a pleasant surprise waits for lovers of quiet, isolated beaches lapped by blue waters that stretch beyond the horizon. Shell Island is unique among Florida beaches because it extends for nearly seven miles with nothing but pure white sand in a completely undeveloped setting.

Shell Island parallels the Florida Panhandle coastline on a rough northwest/southeast orientation. It is usually referred to as a barrier island that separates the waters of St. Andrews Bay from the Gulf of Mexico. But strictly speaking, it is now a peninsula rather than an island. Shell Island was an actual island in the past, right after the St. Andrews shipping channel was dredged just to the south of St. Andrews St. Park. Then changes in the outflow of water from the Bay caused sand to fill in the original outlet on the south-east portion of the island off Tyndall Air Force Base, reconnecting the island to the mainland.

A must-see destination loved by locals and visitors alike, Shell Island is most commonly reached by boat although the occasional brave kayaker or paddleboarder may venture across the busy channel if wind and water conditions allow it. The Shell Island Shuttle, official water transport of St. Andrews State Park, is the safest and easiest way to get to the island. But the most exciting way to go over, especially with a group of family and friends, is aboard your own pontoon boat from Panama City Beach Boat Rentals.

Most visitors to Shell Island focus on the water, and the snorkeling is excellent there. Marine life highlights include the local bottlenose dolphins and the loggerhead and green sea turtles that nest along the local beaches from May to October. However, the inland portions of the island offer some very interesting attractions, and a hike through the island scrub can be very rewarding for nature lovers.

The unspoiled terrain features sand dunes, coastal scrub forest, pine hammocks, and a small lake in an ecosystem similar to the Florida Panhandle of 100 years ago. Herons and other bird species such as endangered snowy and piping plovers can be spotted. The lake is home to alligators, while deer, marsh rabbits, raccoons, nine-banded armadillos, and other creatures roam the scrub.

In the past, Shell Island has been the home of Native Americans, and historical visitors have included Spanish explorers, pirates, and the U.S. Navy in the days of sail. Throughout that time, the island has always been protected by hurricanes that stripped away attempted human development. Now, Shell Island is a State Park and nature preserve so its beauty is sure to be there when you step off the Shuttle for your visit to amazing Shell Island.

The Shell Island Shuttle is the easiest, safest, and fastest way to get to Shell Island. Book now and save time on the day!

Things To Do on Shell Island

Looking for things to do in Panama City Beach? Take our Shuttle over to Shell Island, rent a pontoon boat, or even take a dolphin tour.

Explore Shell Island on your own time with your family and friends with one of our, well maintained, Shell Island Pontoon Boat Rentals. 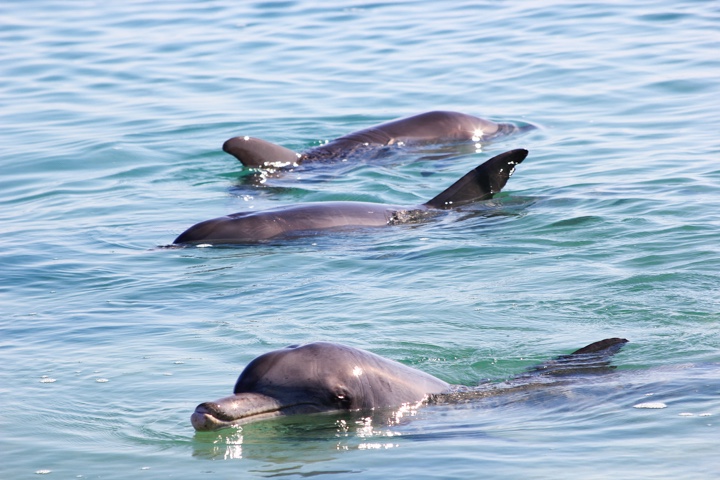 Our Shell Island Dolphin Tours are one of the most memorable experiences you will have while visiting Panama City Beach. 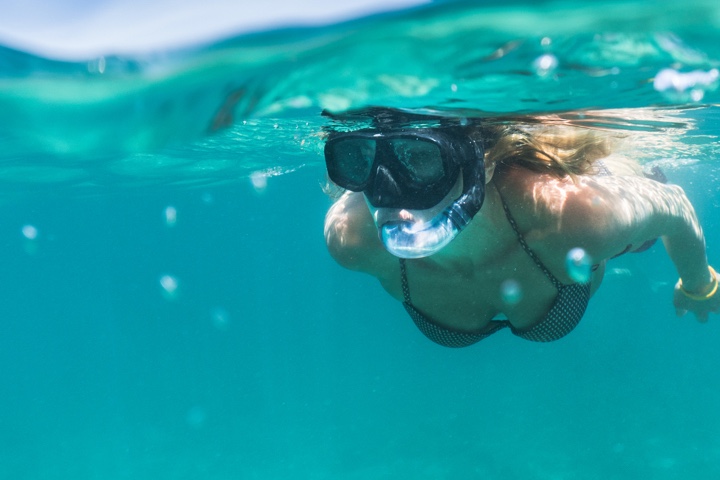